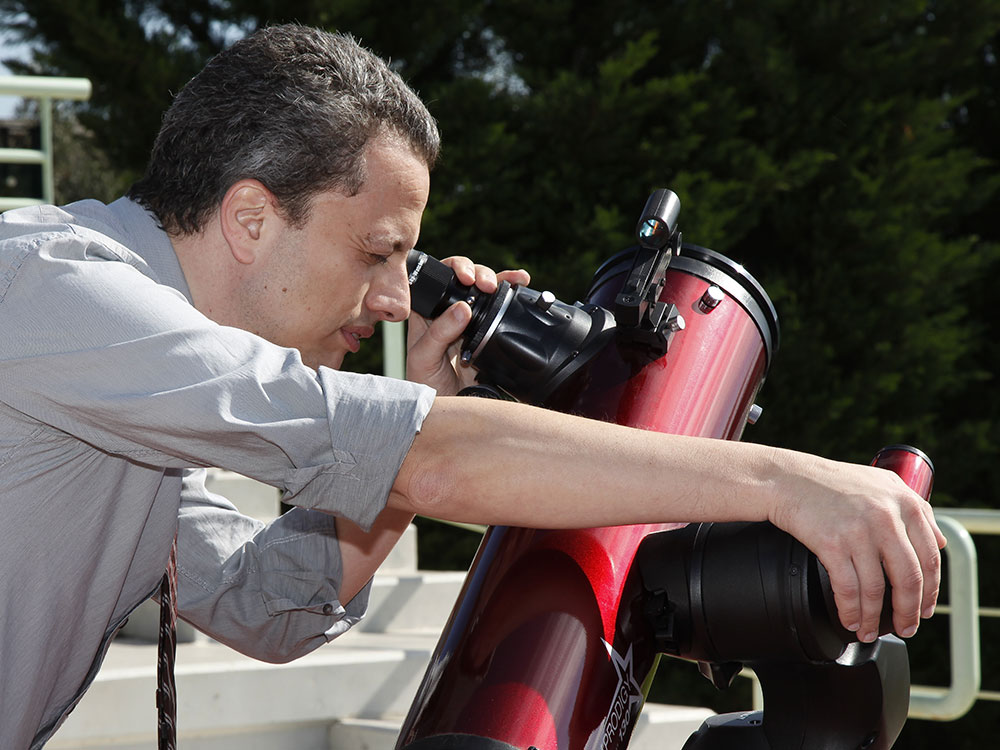 Panagiotis Karamalis graduated from the School of Electrical and Computer Engineering of the National Technical University of Athens in 1999 and obtained his Ph.D. in Wireless Communications from the same institution in 2005. He is currently a Postdoctoral Researcher at the Department of Digital Systems of the University of Piraeus. His field of research includes design and modeling of telecommunication systems, mobile radio channel characterization and evolutionary algorithm applications in communications. He is the co-writer of several research articles with many references in the scientific literature.

He has been a teacher in Secondary Education since 2001, initially as a professor of Technology and Informatics, and subsequently a member of the administration staff of a Private School. Since 2010, he has been Head of the Research and Development Department. His interests include communications and network applications in education, STEM training, and development of programs that emphasize on 21st century skills.

We use cookies on our website to give you the most relevant experience by remembering your preferences and repeat visits. By clicking “Accept All”, you consent to the use of ALL the cookies. However, you may visit "Cookie Settings" to provide a controlled consent.
Cookie SettingsAccept All
Manage consent

This website uses cookies to improve your experience while you navigate through the website. Out of these, the cookies that are categorized as necessary are stored on your browser as they are essential for the working of basic functionalities of the website. We also use third-party cookies that help us analyze and understand how you use this website. These cookies will be stored in your browser only with your consent. You also have the option to opt-out of these cookies. But opting out of some of these cookies may affect your browsing experience.
SAVE & ACCEPT
Powered by